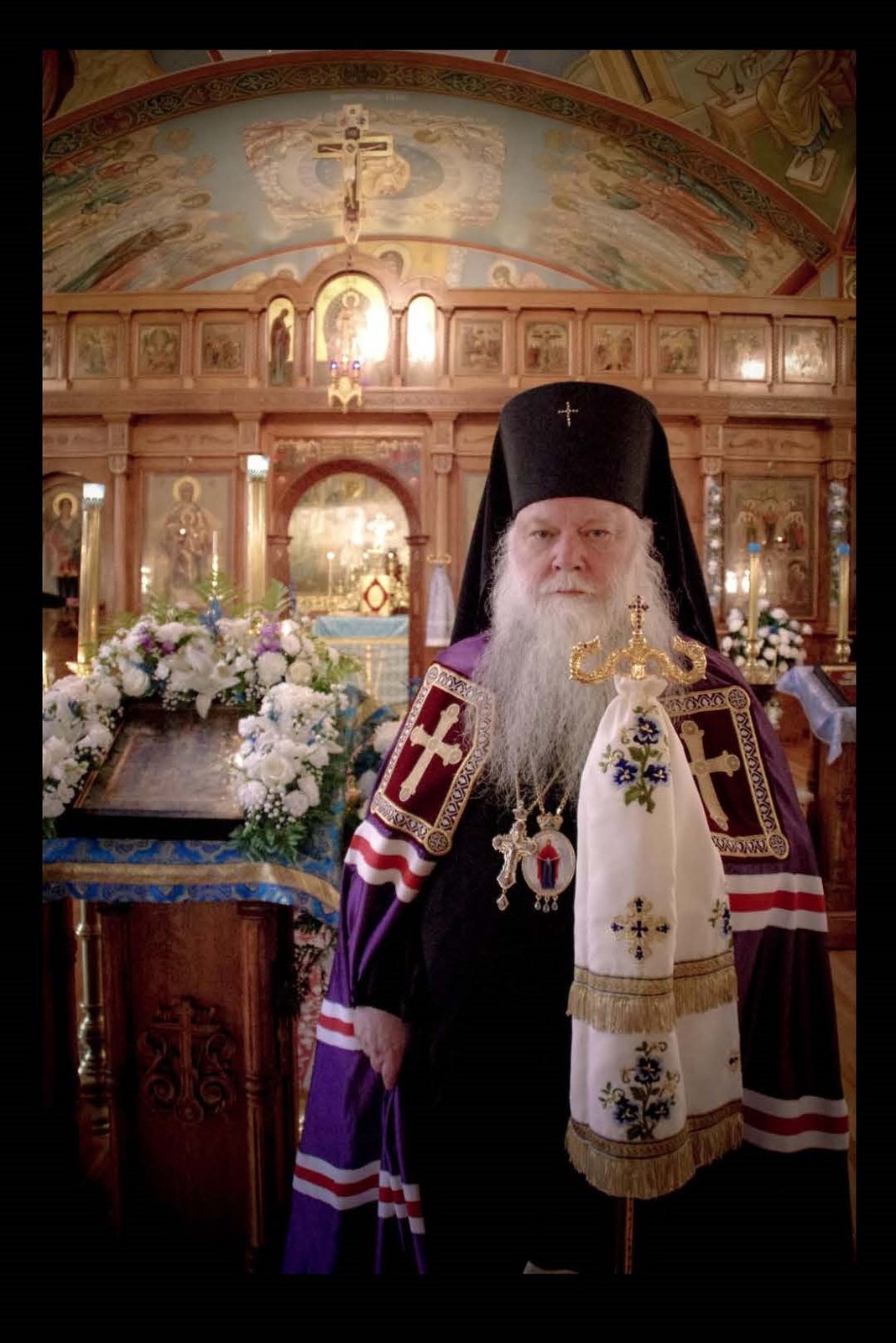 15 years ago, the feast of the Preeminent Apostles Peter & Paul, His Eminence Archbishop Peter was consecrated Bishop of Cleveland, Vicar of the Diocese of Chicago & Detroit at the Diocesan Cathedral of the Protection of the Mother of God in Des Plaines, IL. We ask the prayers of all the faithful of our diocese on this auspicious day for our spiritual leader – that the Merciful Lord may grant him many years of service in His Vineyard! 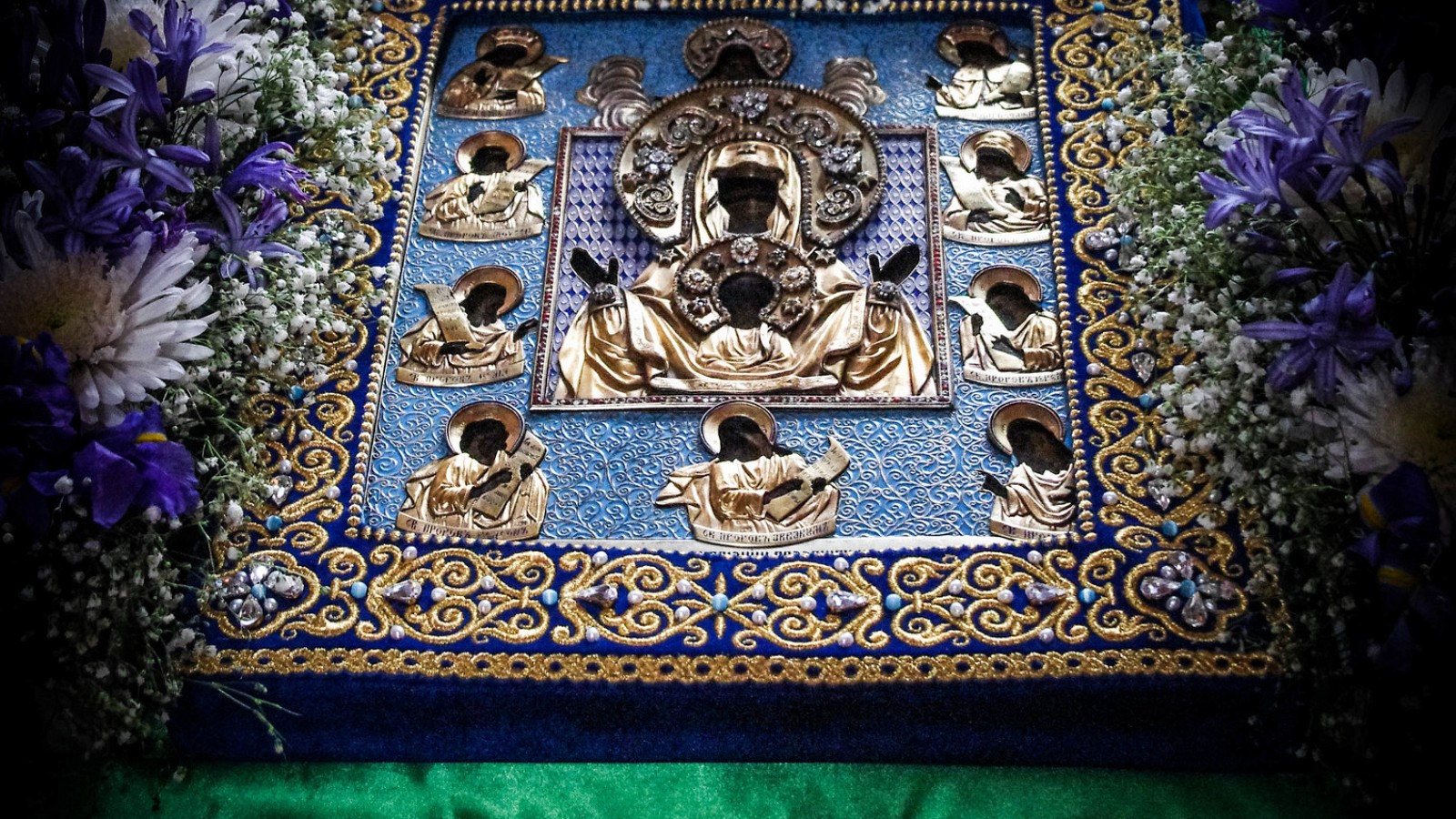 With the blessing of His Eminence Archbishop Peter of Chicago and Mid-America:

Holy Transfiguration Orthodox Church, a mission parish in Peoria, Illinois USA of the Diocese of Chicago and Mid-America of the Russian Orthodox Church Outside of Russia (MP) enthusiastically welcomes our Orthodox Christian brothers and sisters along with our local community of Greater Peoria and the surrounding Central Illinois region to come and experience the grace of Jesus Christ, bestowed upon His mother, our most holy Lady and Ever Virgin Mary, in the presence of her ancient,  renowned, and wonderworking Kursk-Root Icon "of the Sign".

We plan to greet our Holy Mother upon her arrival at our humble parish facility at 3701 N. Sheridan Road Unit C, Peoria, Illinois on March 1, 2018 at 5pm, with moleben prayers immediately followed by Vespers.

At approximately 6:00 PM the Kursk-Root Icon will be available for public viewing, veneration and silent prayer.

At 8:45 PM we will close visitation with joint evening prayers, concluding at approximately 9:00 PM.

We are thankful to God and our Lord Jesus Christ for the honor and privilege to serve as host for this once-again historic event for both the area faithful and our neighbors and friends.

Thank you for your prayers and support.

Posted by Unknown at 7:12 PM No comments: 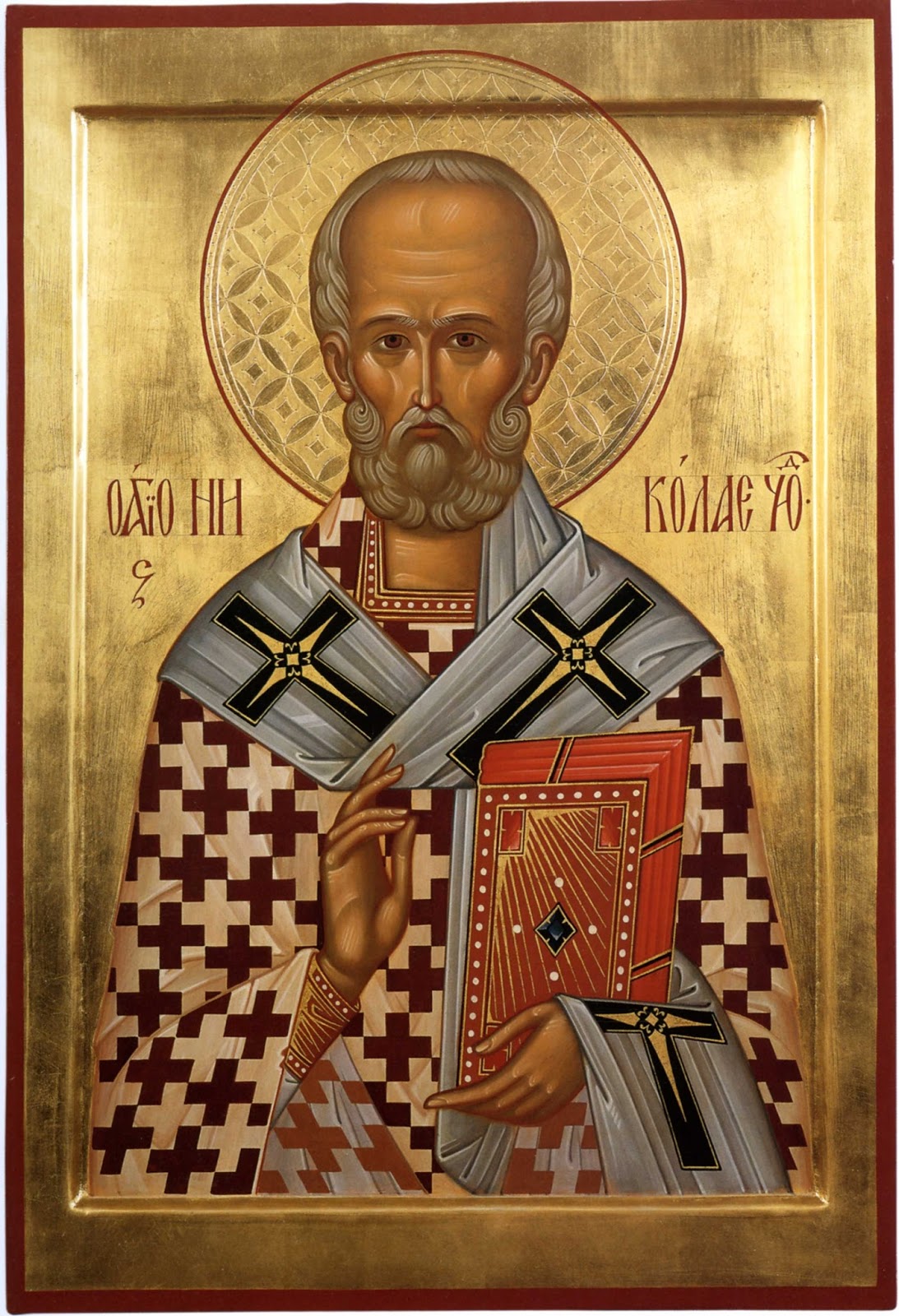 Vespers at 5pm on Monday Dec 18th.
Divine Liturgy at 10am on Tuesday Dec 19th.

As always please check our calendar page for the latest updates.
Posted by Unknown at 12:39 PM No comments:

As of December 2(15) 2016, Archbishop Peter has appointed Priest Gabriel Monforte as Rector of Holy Transfiguration Orthodox Church.  Fr. Gabriel, Matushka Laura (Kassiana), and their daughter Lydia, live in Indianapolis, Indiana.  Fr. Gabriel is a graduate of St. Tikhon's Theological Seminary and has already served in Peoria several times in 2016.  We are grateful to God and look forward to Fr. Gabriel's leadership in Peoria.

Full Schedule of Services Through Pascha

Starting tonight at 6PM with the commemoration of the raising of St. Lazarus from the dead begins a 9-day schedule of services every day through Pascha!  Every day we will commemorate the specific events described in the Gospels which happened as the Lord completed His man-restoring mission, was lifted up on the cross, and arose from the tomb.

Please make sure to always reference the *live* calendar to get the latest on any adjustments to our schedule.  There are also links on this page which you can use to subscribe to the calendar on your smartphone or PC calendar application:

Fr. Gabriel will be serving with us every day through Pascha, except for Monday and Tuesday.  He has asked that all confessions be heard on or before Wednesday evening, so please prepare accordingly.  If this is not possible, then please contact Subdeacon Benjamin (309) 282-6755 so that another appropriate time can be arranged.

Posted by Unknown at 8:25 AM No comments: 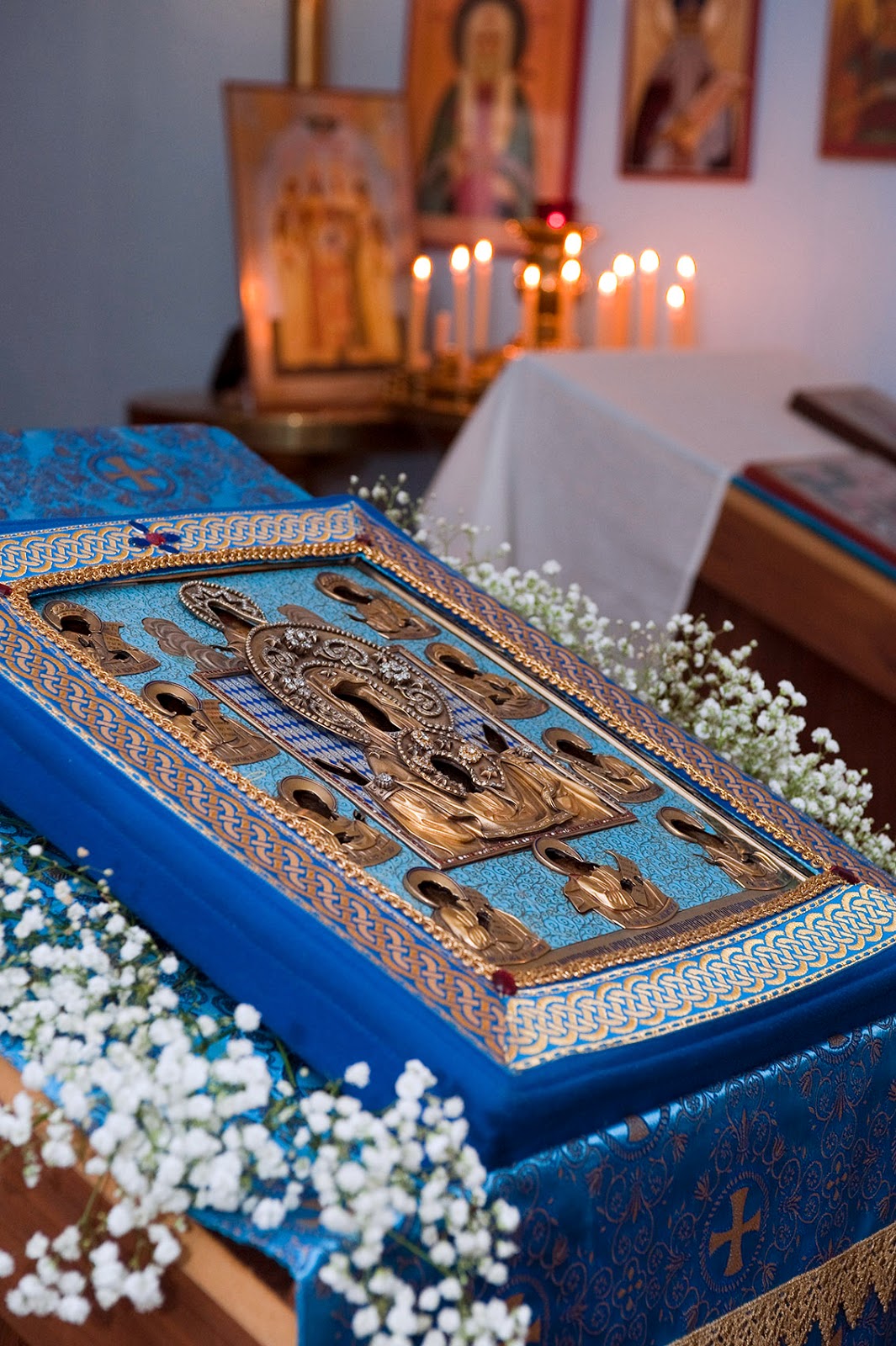 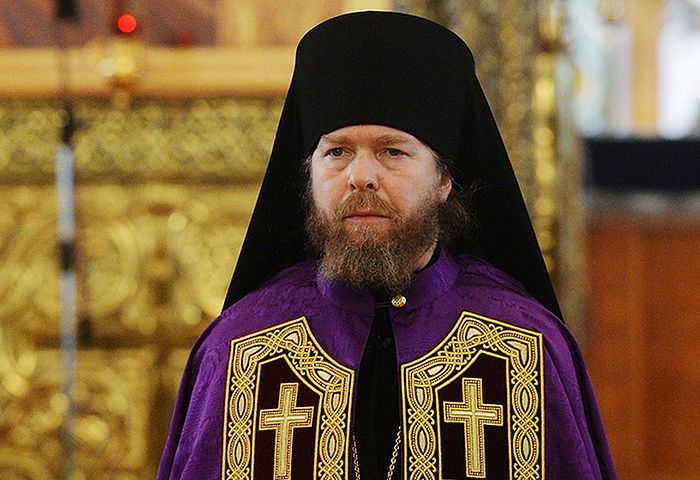